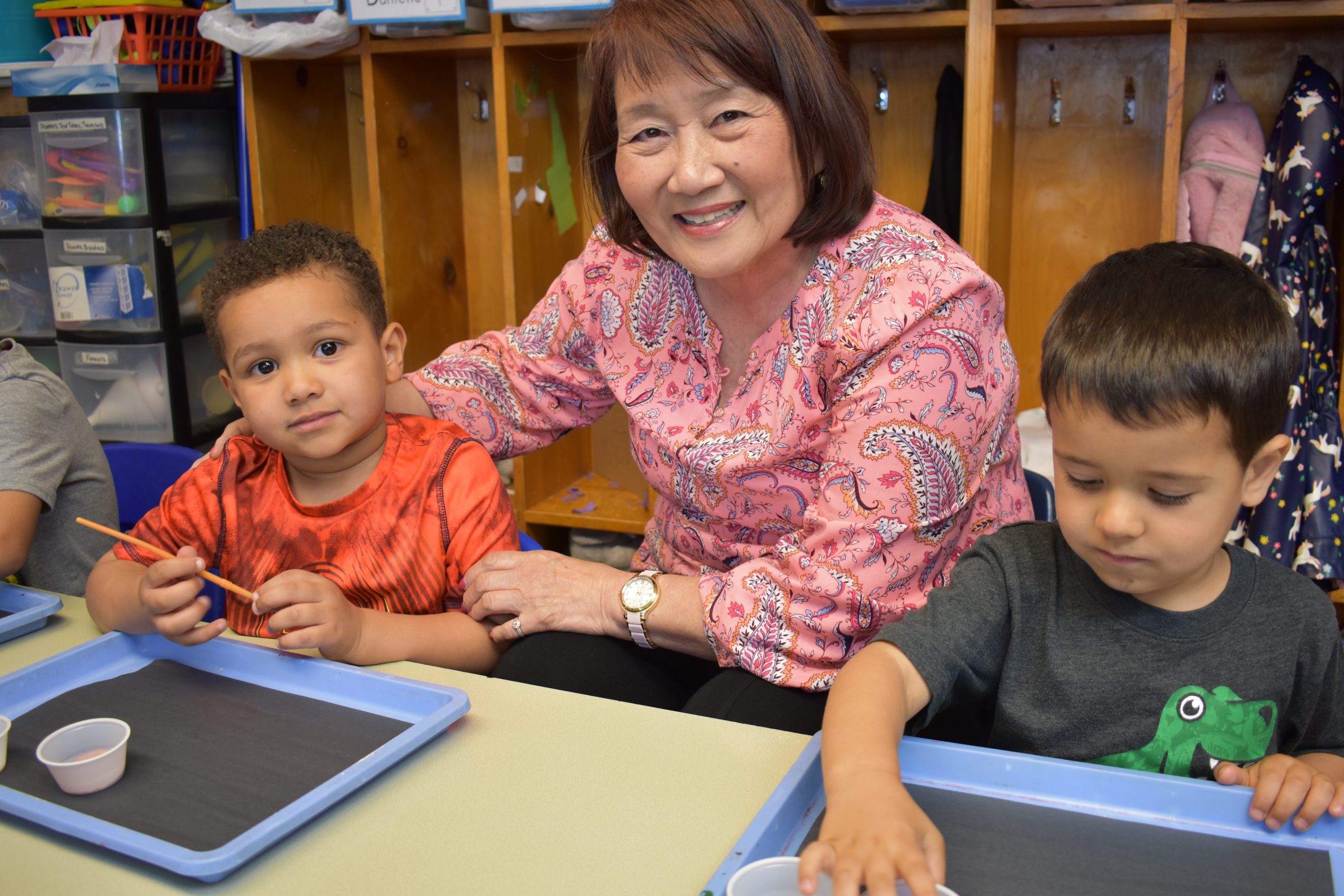 After more than 20 years, Madeleine Baker, chief executive officer of Early Childhood Alliance, has announced her retirement effective in late spring of 2022.
ECA has seen great growth under Baker’s passionate leadership during her tenure. According to ECA Board Chair Kim Sabrosky, “Baker strategically led her team to become one of the state’s premier resources and providers of high-quality early care and education.” Under Baker’s direction, the non-profit branched out from its Allen County roots and extended its programs and services across Indiana’s northeastern counties. ECA now reaches more than 14,000 children each year. As one of seven Early Learning Indiana grantees, Baker is excited to see ECA’s continued growth as it begins its journey of supporting childcare businesses through its new ECA Shared Services Network.
Baker shared, “It has been humbling and rewarding to have worked with a team of passionate, dedicated professionals in the early education field. My hope for the future of early care and education is that it becomes largely recognized that early education begins at birth to create the strongest foundation for success in school and beyond. Childcare and early learning is an economic issue that provides support for the current workforce while investing and strengthening our future workforce. I strongly encourage everyone to become an army of advocates and let their voices be heard!”
Before joining ECA, Baker worked for Lincoln Financial as the corporate human resources director, and for Fort Wayne Community Schools as a human resource administrator. Baker served as the co-chair of the Vision 2030 Early Education Committee of Northeast Indiana Regional Partnership, along with Corinna Ladd, Regional President of PNC Bank. She sits on the board of directors for The Parkview Hospital Foundation and Ronald McDonald House
Charities. She has supported the community through Allen County United Way’s Women United and was one of the earliest alumni of Leadership Fort Wayne.
A committee made up of ECA board members has been formed to search for Baker’s successor. The committee will engage an executive search firm to assist with the process